Senator HENDERSON (Victoria) (13:40):  I rise to speak about serious concerns regarding the lack of regulatory oversight at the half Chinese owned Port of Newcastle. Why is this of particular interest to me, as a Victorian senator? It matters because the port is the largest coal export terminal in the world. Coal is our second-largest export commodity, and the port accounts for 40 per cent of Australia’s coal output. The port is also a monopoly. Hunter Valley coal producers have no alternative but to use it.

Regulatory oversight is desperately required. The port is 50 per cent owned by China Merchants Group, a Chinese state owned corporation. China Merchants Group’s stated ambition is for the port to implement its port-park-city development model under the Belt and Road Initiative, as it has done in ports in China and globally. The lack of regulatory oversight means China has the capacity to increase coal export costs for punitive reasons at any time. As is well known, China has already banned Australian coal imports in its own country, and that is obviously of deep concern. Before China banned Australian coal imports, Australia was China’s second-biggest supplier of coal, trade accounting for around 18 per cent of Australia’s thermal coal and 24 per cent of Australia’s coking coal. China is now paying other countries close to double the amount for coal, a premium, to punish Australia.

Since it was privatised, the port has used its monopoly position to increase user charges on coal exports by nearly 120 per cent. This is of deep concern to the ACCC chair, who said:

It is bad for the economy when bottleneck infrastructure, at the end of a crucial value chain, is in the hands of a company with unfettered market power.

Given the port refuses to negotiate with coal producers, it is time for the ACCC to intervene. (Time expired) 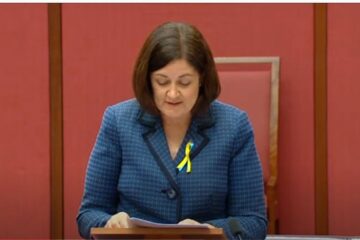 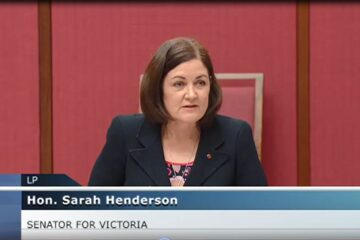 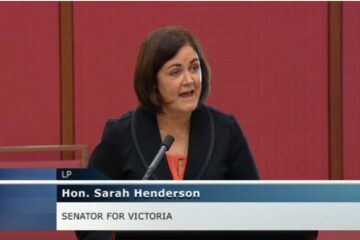