Media statement to the Geelong Advertiser:

I have been a very strong supporter of an Avalon quarantine facility since it was first proposed by Avalon Airport.

Not only does it have widespread local support, it is a far superior proposal to Mickleham which presents numerous biosecurity and logistical issues.

In contrast to Mickleham, a quarantine facility at Avalon allows returning travellers to fly into an international airport and travel a short distance directly to their accommodation.  The airport is also a long way from any residential areas.

The Victorian Government has not done its basic homework. If someone had called the federal Agricultural Minister, they would have learned that it’s not possible to build this facility next to the Mickleham animal quarantine centre which needs to expand with appropriate biosecurity buffer zones.

Avalon Airport has submitted a compelling case to the state government.  A facility at Avalon not only makes common sense but it would be a huge boost for jobs and our local economy.

The Victorian Government is responsible for quarantine in our state but the Commonwealth has always and continues to provide assistance to the states and territories.  Our government’s very substantial investment in Howard Springs is supporting quarantine services to most overseas repatriation flights including from India. 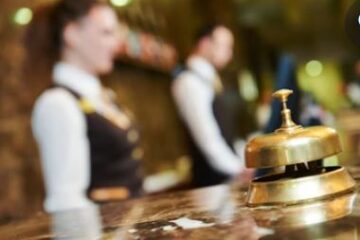