As the number of Covid-19 cases linked to the Colac abattoir continues to climb, it is clear that numerous State public health teams should be established permanently across regional Victoria.

As a regional Senator for Victoria, I am deeply concerned about the confusion which arose at the Colac abattoir after one contractor was discovered to be positive.

Colac Area Health and the Colac abattoir were proactive in how they responded, determining that everyone should be tested.  But they did not have enough public health support and leadership on the ground, and for two days the wrong advice was provided to some workers.

As reported in the Herald Sun on 27 July 2020, it took the State Government more than two days to declare that every worker was deemed to be a “close contact” and should be tested and required to self-isolate.

As a result, many abattoir workers moved through the Colac community, unaware of the risk they posed to others.

There also appears to be continuing confusion about the public health protocols which apply at Victorian abattoirs when a positive Covid-19 case is identified.  This needs to be urgently clarified.

While Barwon Health has now taken on a public health contact tracing role, it does not have the power to issue public health orders.

Permanent public health teams located across regional Victoria would have the capacity to support local communities as soon as any issue arose, including the power to make public health decisions such as workplace closures and self-isolation orders. 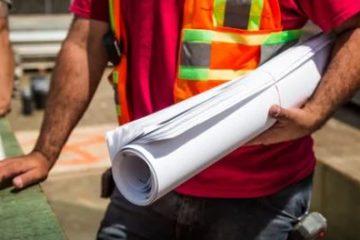 I am delighted that Golden Plains Shire has resolved to allocate the $1,333,655 it received from the Morrison Government under the Local Roads and Community Infrastructure to a number of important local projects. This vital Read more… 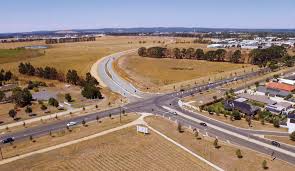 It was a pleasure to co-host a Ballarat business forum via Zoom today with the Minister for Housing and Assistant Treasurer, the Hon Michael Sukkar MP. We were joined by local business leaders and representatives Read more… 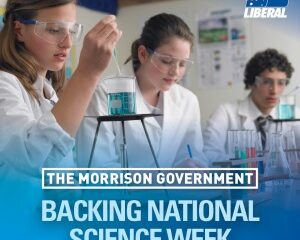 National science week more crucial than ever before

With the COVID-19 pandemic highlighting the importance of science and research to the community, Australia’s annual celebration of science will take on a new significance this year. Senator for Victoria Sarah Henderson said National Science Read more…