Next round of Mobile Black Spot Program now open 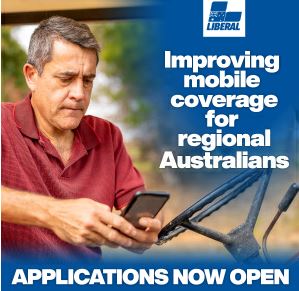 Senator for Victoria Sarah Henderson has welcomed the Australian Government’s continuing commitment to expanding mobile coverage in regional and remote Australia, with Round 5A of the $380 million Mobile Black Spot Program now open for applications.

“This new round of the Mobile Black Spot Program will have a specific focus on improving mobile coverage along major transport corridors and in disaster-prone regions,” Senator Henderson said.

Minister for Regional Health, Regional Communications and Local Government, the Hon Mark Coulton MP, said the continuing investment in mobile base stations is further proof of the Morrison and McCormack Government’s commitment to connecting Australians in regional areas.

“The first five rounds of the program have funded over 1,200 new base stations in regional Australia, with more that 880 of these already switched on,” Minister Coulton said.

“Round 5A will support new ways of delivering mobile services to locations that have traditionally been less economic for mobile network operators.”

Minister for Communications, Cyber Safety and the Arts, the Hon Paul Fletcher MP, said that the Government is continuing to work with industry and state and local governments to improve connectivity across Australia, particularly in disaster-prone areas.

“Improving coverage in natural disaster-prone areas is critical for keeping people connected during times of emergency, whether it’s to loved ones, or emergency services,” Minister Fletcher said.

“Round 5A will bring further improvements in mobile coverage – building on the progress made since this program began in 2013.”

Senator Henderson encouraged local communities and councils in regional Victoria to identify their priorities for improved coverage, and to work with the mobile network operators and infrastructure providers in support of applications for funding for those areas.

Applications for Round 5A opened on 18 November 2020 and will close on 10 February 2020. For more information about the Mobile Black Spot Program and the Round 5A process, visit: www.communications.gov.au/MBSP 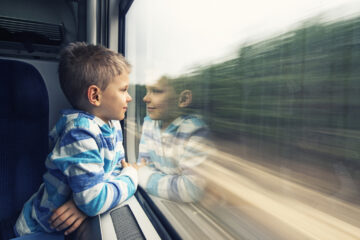 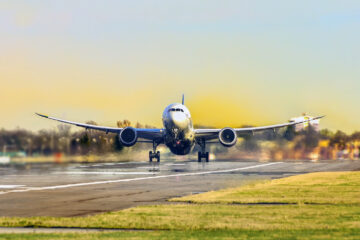