New bowel cancer treatment on the PBS for Australians

JMR with Minister for Health and Aged Care Greg Hunt

The Morrison Government continues to make important, life changing medicines available to Australians at affordable prices through the Pharmaceutical Benefits Scheme (PBS), including a new treatment for Australians with bowel cancer.

From 1 January 2022, Australians living with an aggressive form of colorectal cancer (bowel cancer) will benefit from the listing of Braftovi® (encorafenib) on the PBS.

It is estimated that more than 15,500 new cases of colorectal cancer are diagnosed each year. It is the third most common cancer diagnosed in Australia.

Senator Henderson welcomed the December PBS listings and said many Australians and their families in our local community will be able to access these treatments, reducing their out of pocket costs.

“Without this subsidy, patients might pay more than $33,600 per course of treatment, now they will pay as little as $6.80 per script for concession card-holders.”

Braftovi® will be used in combination with another PBS-listed anti-cancer medicine, cetuximab, and together has the potential to slow down or stop the growth of the cancer and can help some patients survive longer and have a better quality of life.

Minister for Health and Aged Care, Greg Hunt, said this listing will benefit around 340 Australians a year.

“Since 2013, the Coalition Government had approved more than 2,800 new or amended listings on the PBS. This represents an average of around 30 listings or amendments per month – or one each day – at an overall investment by the Government of $14 billion.”

Changes to PBS co‑payment and safety net thresholds come into effect on 1 January each year. The changes are calculated in accordance with the National Health Act 1953 and are indexed based on Consumer Price Index.

This listing continues the Coalition Government’s track record of listing all medicines on the PBS recommended by the independent expert Pharmaceutical Benefits Advisory Committee. 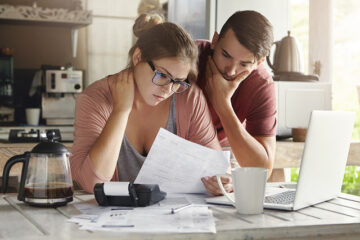 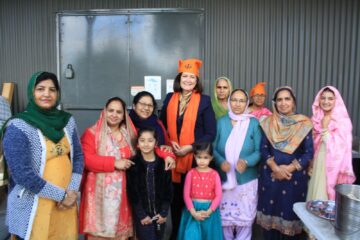