I welcome the Morrison Government’s announcement that community television service Channel 31 will receive a 12 month reprieve to support its transition to a digital service.

As a member of the National Indigenous TV management team, I worked closely with Channel 31 some years ago so I know only too well how valued its service is in the community.

This announcement comes in the wake of Channel 31’s commitment to transition to a fully online digital delivery services by 30 June 2021 which will give the broadcaster time to plan their adaption to the new platform.

After working with the ABC for some nine years, it is well known that I place enormous value in our much loved national broadcaster.

The ABC is responsible for all operational and editorial decisions and I remain concerned that not more money is being invested in rural and regional Australia.  Southbank Melbourne and Ultimo Sydney continue to receive too much of the funding pie.

Geelong has, in my view, the worst regional ABC office in the country, located in a tiny room in the studios of Pulse FM community radio.  It is an absolute embarrassment and Geelong deserves better.  It is regrettable that the Friends of ABC in Geelong and local Labor MPs have not shown any interest in getting a fairer deal for Geelong and our region. 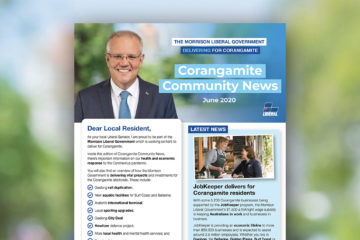 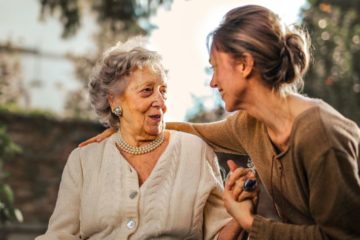