Senator for Victoria Sarah Henderson has welcomed the signing of a $237,000 funding agreement between the Morrison Government and the City of Greater Geelong to deliver much needed upgrades to the South Barwon Reserve.

The funding is part of a $430,000 project which will benefit local sporting clubs and residents who use the Reserve including the Marshall Cricket Club.

“The Morrison Government’s $237,000 investment, a 2019 federal election commitment, is another example of our commitment to supporting the health and wellbeing of regional communities,” Senator Henderson said.

“This project will deliver a first class turf training facility, new cricket net improvements and additional storage in what is a major win for the Marshall Cricket Club. I congratulate club members who have worked hard to secure funding for this project.”

Nicholas Carter, Secretary of the Marshall Cricket Club, welcomed this next important step in the project which is also being funded by Sports Recreation Victoria.

“The Marshall Cricket Club is grateful to Senator Sarah Henderson and the Morrison Government for the $237,000 in funding towards the $430,000 project to build its new cricket training centre of excellence at South Barwon Reserve.”

“This state of the art training complex will set a new benchmark for community cricket facilities,” he said.

“The Marshall Cricket Club is one of only two cricket clubs that currently compete in the GCA turf competition that does not have turf training facilities. With substantial growth in the Armstrong Creek corridor this investment will allow the club to grow and flourish to accommodate the new families in southern Geelong. Architectural firm Brand have been appointed to develop the project and the club expects to begin construction prior to Christmas,” Mr Carter said.

Whether it’s better sporting and community facilities, safer roads or faster rail, the Morrison Government is proud to be delivering for the Corangamite electorate. In the 2020 Budget, our Government announced $292 million to upgrade the Barwon Heads Road where South Barwon Reserve is located and $605 million (into the forward estimates) for the South Geelong to Waurn Ponds rail upgrade project. 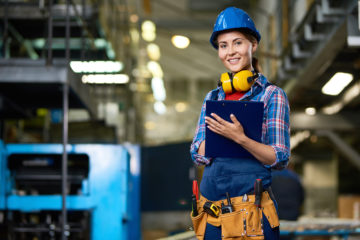 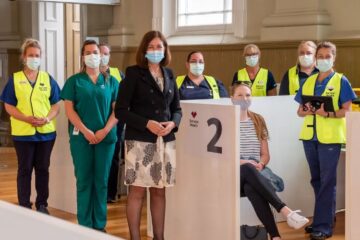 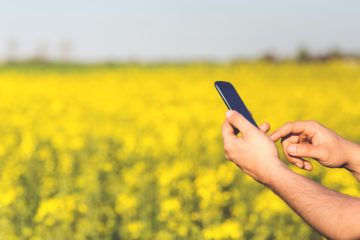