Senator Sarah Henderson today welcomed the practical completion of the Surf Coast Multi-Purpose Stadium saying it is a great win for the Torquay region community.

“The Morrison Government, as the largest funder of the project, looks forward to the stadium being embraced by the entire Surf Coast community,” Senator Henderson said.

The Building Better Regions Fund, part of the Morrison Government’s strong commitment to regional Victoria, contributed $5 million to the $12.75m project which will be so valuable to the health and wellbeing of Surf Coast residents, together with our students.”

Senator Henderson said the stadium includes three multi-purpose indoor sports courts at the Surf Coast Secondary College to be co-used by the college, local clubs and other groups for education and community events.

“This is an absolutely wonderful facility for so many Surf Coast families.”

“I was very proud to advocate so hard for this much needed sporting infrastructure.”

“Regions such as the Surf Coast play a pivotal role in the growth of regional Australia and projects such as this symbolise the Morrison Government’s commitment to fostering and supporting stronger regional communities.”

“Job creation is critical to this. I am delighted to say that the Surf Coast Multi-Purpose Indoor Sports Stadium involved 37 construction jobs and created another 25 ongoing jobs.”

Senator Henderson said the stadium delivered a canteen, meeting, first aid and staff rooms, plus fixed tiered and temporary seating for great viewing of sporting matches. A carpark, a pedestrian crossing on Wadawurrung Way and landscaping are part of the project.

The facility is named Wurdi Baierr Stadium which in the Wadawurrung language means ‘big gathering place’.

“The extraordinary growth of the Surf Coast has driven the need for this facility which will be home to basketball, netball, futsal, badminton and volleyball competitions.”

“Growth in these sports alone is expected to double in the coming years.” 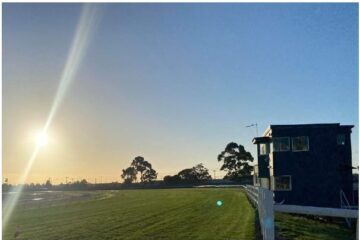 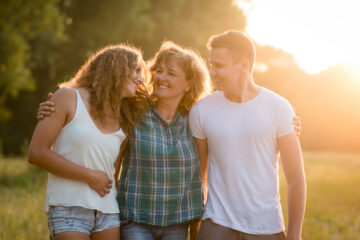 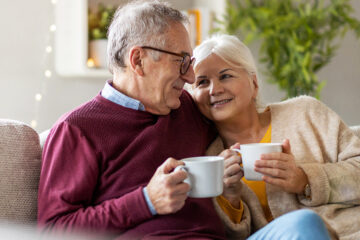