Labor missing in action on support for Geelong Refinery

Following the Morrison Government’s announcement of a major fuel security package to support Australian refineries including Viva Energy’s Geelong Refinery, the silence from Labor is deafening.

With Viva confirming that its Geelong Refinery will receive more than $75 million in a refinery production payment under this package, it is time for the Victorian Labor Government to step up and provide vital financial support.

The refinery employs some 700 local workers and supports countless local businesses  At a time when regional cities like Geelong are doing it tough throughout COVID-19, protecting these jobs is more important than ever.

The Morrison Government recognises how important Australia’s petroleum refinery and storage sector will be for our future economic and national security and its fuel security package includes:

When it comes to backing the Geelong Refinery and manufacturing workers in such a vital industry, Victorian Labor has been missing in action.

Federal Labor MPs Richard Marles and Libby Coker, both of whom sit in Labor’s anti-coal camp, need to call this out and put manufacturing jobs and the Geelong Refinery first and foremost. 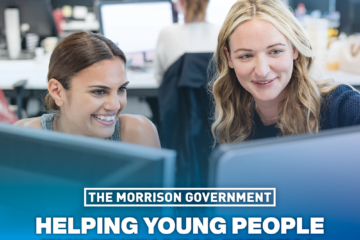 Breaking down workforce barriers for young people in Geelong, Ballarat and Melton

JMR WITH FAMILIES AND SOCIAL SERVICES MINISTER RUSTON The Morrison Government is investing in innovative strategies to address the barriers preventing people with mental illness from finding and keeping a job. Minister for Families and Read more… 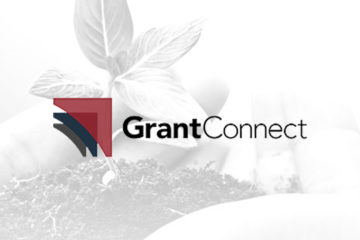 JMR WITH EMPLOYMENT, SKILLS, SMALL AND FAMILY BUSINESS MINISTER CASH Australians are encouraged to take up seasonal work opportunities in horticulture as part of a collaboration trial funded by the Morrison Government. The Harvest Trail Read more…