I support a robust conversation about any mechanism, whether or not it involves quotas, which results in more female Liberal parliamentarians.

Currently, women comprise 26 per cent of all Liberal Party Commonwealth parliamentarians, with just 22 per cent in the House of Representatives.  These are troubling figures.

Of the 39 safe or reasonably safe Liberal seats in the House of Representatives (being seats with a margin of 6 per cent or more), only six or 15 per cent of seats are held by women.

That is not good enough and strong action is required, in particular, to ensure more women are preselected in safe seats.

With a disproportionate number of Liberal women battling to hold marginal seats, no matter how talented, this impacts on their capacity to move into senior leadership positions and into cabinet where government decisions are made.

Nevertheless, we must also be fair in our appraisal of our party’s record on these issues.

From Enid Lyons to Dame Margaret Guilfoyle to Australia’s first female Defence Minister Marise Payne, the Liberal Party has a fine tradition of preselecting great women. I was first preselected to contest Corangamite in 2009 after defeating five well credentialed men.  This was the Victorian Liberal Party’s first plebiscite preselection convention when every local party member had a say, reflecting our renewed commitment to grassroots democracy.

I want to see lots of great Liberal women in Parliament but there is no silver bullet here. This is a complex problem and there are no simple solutions. We need a range of measures, not only to encourage women to put up their hand for preselection, but also to support them once they are in Parliament.

Moreover, we still need to ensure that the Australian people are represented in Parliament by the best people.  Equality of opportunity has always been a core principle of the Liberal Party, a principle consistent with the push for greater female representation in the Parliament. 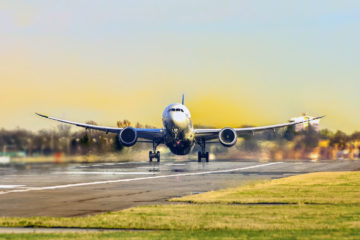 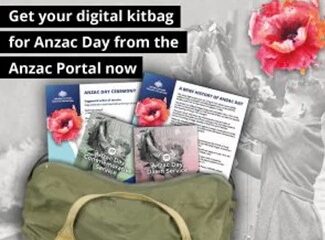