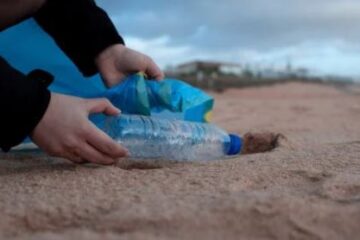 Eighteen local community groups across the electorates of Ballarat, Bendigo, Corangamite, Corio and Gorton will benefit from a share of $2.7 million from the Morrison Government to support the work of local volunteers. The grants awarded are between $1,000 and $5,000, and will enable local organisations to better support their Funding flows to shows and field days in Ballarat, Bendigo and Corio electorates

JMR WITH AGRICULTURE MINISTER LITTLEPROUD Shows in the electorates of Ballarat, Bendigo and Corio that were cancelled because of COVID-19 are about to get a slice of $34 million Australian Government funding to help ensure they can bounce back next year. Minister for Agriculture David Littleproud and Senator for Victoria JMR WITH DEPUTY PRIME MINISTER McCORMACK The Morrison Government has approved funding for 22 projects across the Ballarat electorate as part of its $1.5 billion Local Roads and Community Infrastructure Program (LRCI Program) which is supporting local jobs, businesses and boosting the economy during COVID-19. Senator for Victoria Sarah Henderson