I am calling on residents to sign my petition so that, together, we can secure all the funding we need for these pool facilities, vital for swimming safety, community health and well-being.

I am delighted that the City of Greater Geelong is releasing the tender to construct stage 1 of the Drysdale aquatic facility. This marks a very significant milestone in delivering an outdoor 50 metre heated pool, complete with change rooms, kiosk, entry pavilion, covered tiered seating and community lawn, in 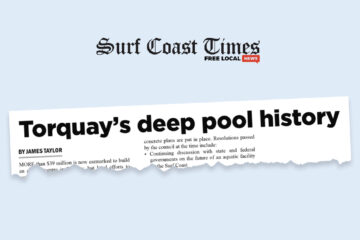 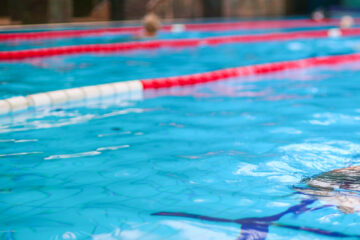 In what is an incredible win for our region, two state-of-the-art aquatic facilities for Surf Coast and the north Bellarine are now fully funded. Backed by $30 million from the Morrison Liberal Government, this demonstrates our government’s commitment to getting things done. North Bellarine aquatic facility I am delighted that