The Morrison Government has committed to the following rail upgrades which will deliver faster, more affordable passenger rail services for Corangamite residents. 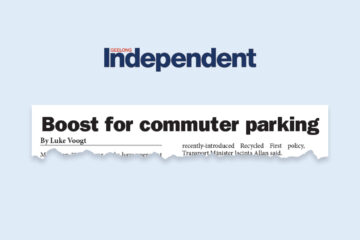 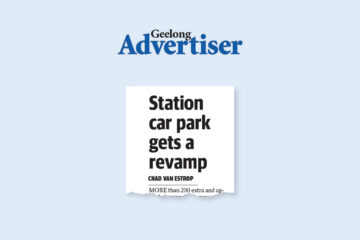 JMR WITH DEPUTY PRIME MINISTER McCORMACK Passengers at Waurn Ponds Station are benefiting from an increase in parking spaces with a car park now open as part of the station’s upgrade. Deputy Prime Minister and Minister for Infrastructure, Transport and Regional Development Michael McCormack said the new car park will