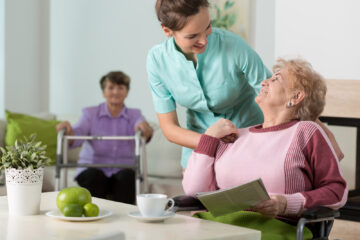 JMR with Minister Colbeck  The Morrison Government is recognising the extraordinary contribution of aged care employees across Australia this Saturday with an opportunity to thank the broad range of workers supporting people in aged care. Minister for Senior Australians and Aged Care Services, Richard Colbeck, and Senator for Victoria Sarah 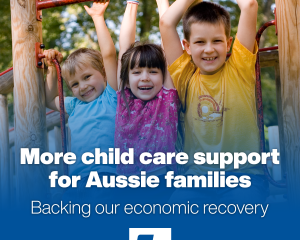 Families across Victoria will reap the benefits from an additional $1.7 billion investment in child care as part of the 2021-22 Budget to be announced next week. The changes, which deliberately target low and middle income earners, will cut the cost of child care and lower the disincentive to take 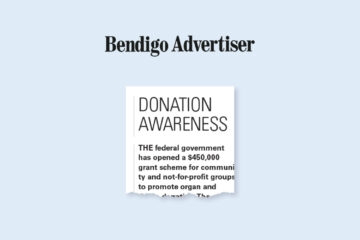