Whether it’s Landcare, our local environment fund, our cleaner oceans strategy or the many programs we are funding to combat climate change, protecting our environment is a key priority across out beautiful coastal and rural electorate.

The Morrison Government’s climate action programs include the following:

These programs are underpinned by the following Government policies on climate action:

As a result of these programs and policies, Australia 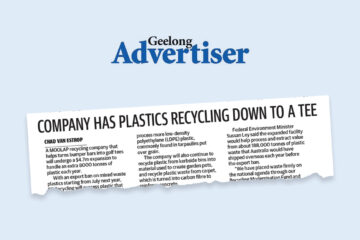 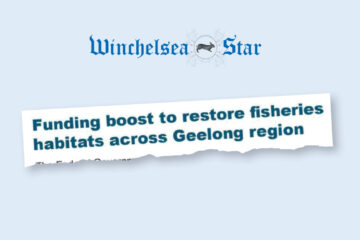 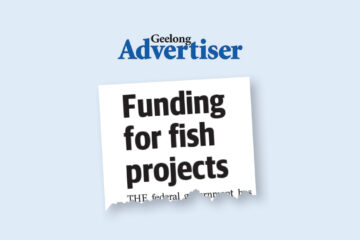