The Morrison Government has committed to the following rail upgrades which will deliver faster, more affordable passenger rail services for Corio residents. 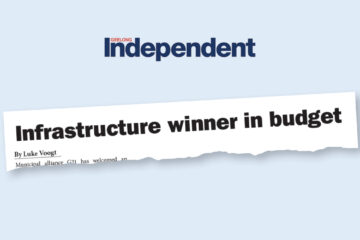 JMR PRIME MINISTER MORRISON DEPUTY PRIME MINISTER McCORMACK TREASURER FRYDENBERG AND URBAN INFRASTRUCTURE MINISTER TUDGE The Victorian economy will be boosted, roads will be safer and thousands of jobs created, with a $1.1 billion investment into transport infrastructure from the Federal Coalition as part of our COVID-19 economic recovery plan. 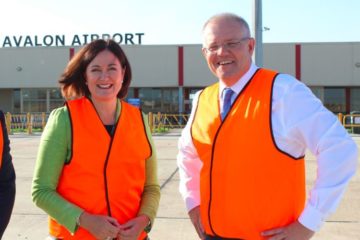 I commend Geelong’s key local organisations along with the City of Greater Geelong for collaborating on its funding priorities for our region.  I look forward to continuing to work with these organisations to support their aspirations. After leading the advocacy and securing critical Commonwealth funding for projects such as the