Since 2013, the Liberal National Government has delivered millions of dollars in funding support across the Corangamite and Greater Geelong regions to grow local jobs including for defence companies and local manufacturers. We have also proudly established key Commonwealth offices in Geelong for the National Disability Insurance Scheme and the Australian Bureau of Statistics. 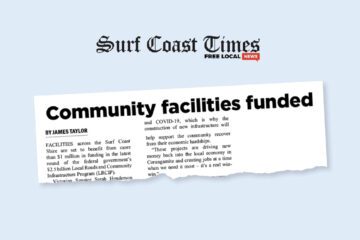 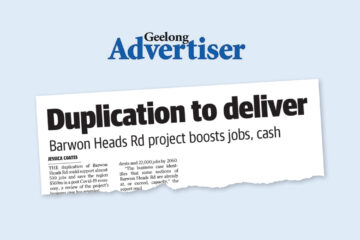