The Morrison Government understands how important road and rail upgrades are to boosting growth and creating jobs across the Bendigo electorate, as well as to delivering safer roads and better rail connections.

Here’s an overview of some recent major investments: 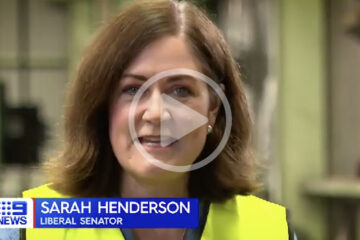 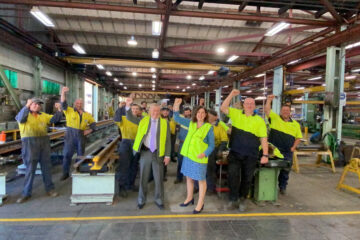