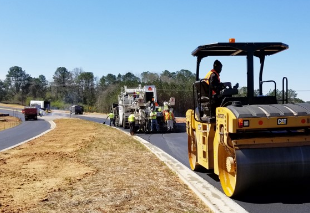 The City of Greater Bendigo will receive $4.6 million as part of the 2020-21 Federal Budget for local road and community infrastructure projects, as part of a national $1 billion infrastructure fund designed to kick-start local jobs growth and investment. In the Bendigo electorate, the following grants are also being